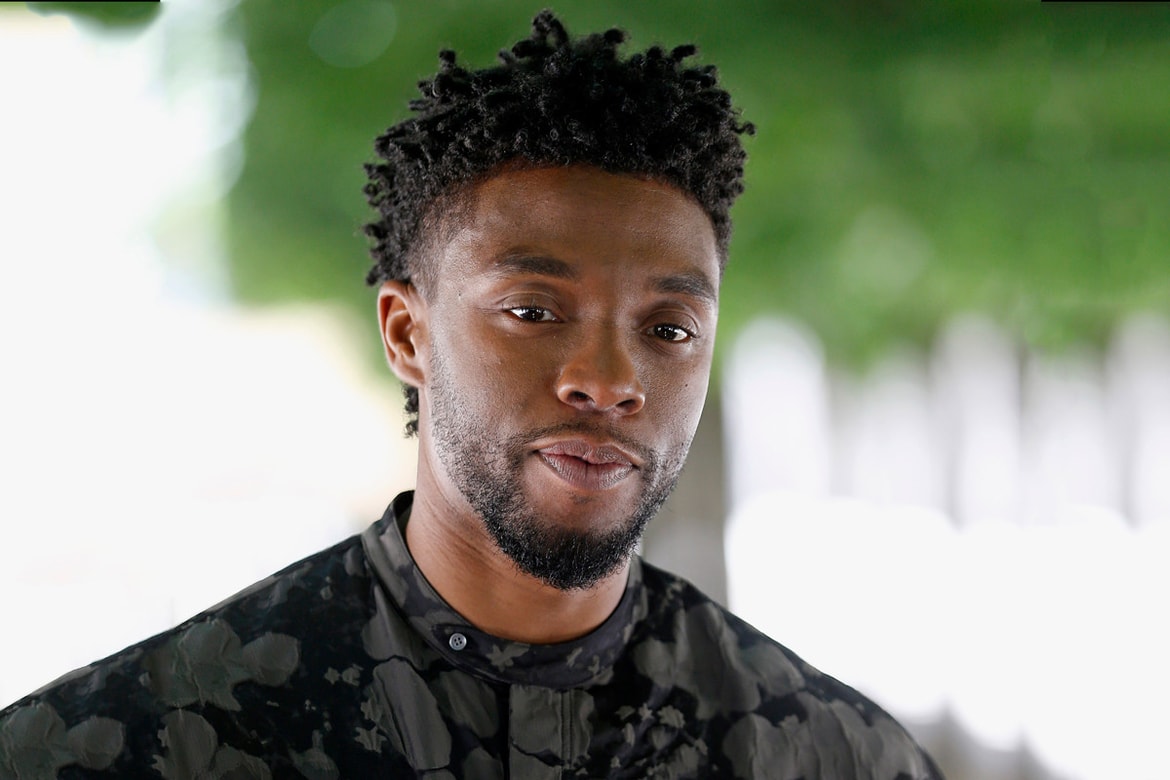 Sunday night’s airing will be commercial free and be followed by a special program on the late actor’s career.

The actor died Friday at age 43 in his Los Angeles home alongside his wife and other members of his family. News of Boseman’s death stunned the world, as he hadn’t publicly shared his battle with cancer.

Boseman was initially known for his portrayal of real-life figures like James Brown in Get on Up, Jackie Robinson in 42 and Thurgood Marshall in Marshall. He rose to superstardom when cast as King T’Challa in Black Panther in numerous movies set in the Marvel Cinematic Universe, including Avengers: Endgame; Captain America: Civil War; and Black Panther — a groundbreaking comic book movie that scored seven nominations at the 91st Academy Awards, including Best Picture.

A tweet his family sent on Friday saying that Boseman was honored to portray Black Panther has become the most-liked tweet ever, with more than 7 million likes as of Sunday afternoon.

Watch amazing and heart touching messages, tribute, documentary and performances from Boseman fans, friends and family across the globe

Chadwick was such an elegant man with great integrity and tremendous talent. He inspired an entire generation to stand up and be king. Honor him by emulating him-show kindness and love to others. Share your talents in ways that impact. Always strive to be a light in the darkness. pic.twitter.com/8XRpRejnf7

Always visit our website to read, listen to your favourite music and more here at Juicyhypemusiq